Home » Top SUVs in the world 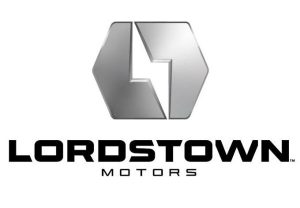 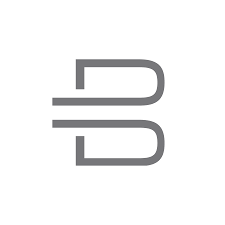 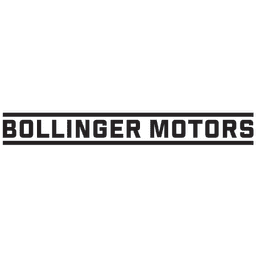 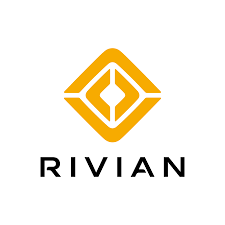 Rivian Automotive, Inc. is an American electric automotive technology company was established in 2009. The Rivian makes an electric SUV and truck on a “skateboard” platform that may underpin future vehicles or be adopted by other companies. Rivian is a brand new electric vehicle manufacturer based just outside of Detroit, and it’s ready to turn […] 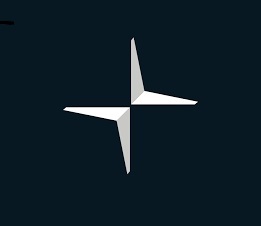 The Polestar is a Swedish car brand founded in 1996 by Volvo Cars partner Flash/Polestar Racing and acquired in 2015 by Volvo, which was acquired by Geely in 2010. Polestar is based in Torslanda outside Gothenburg, Sweden, and the vehicles are manufactured in China. . Polestar is Volvo’s all-new performance and electric vehicle brand, aiming […] 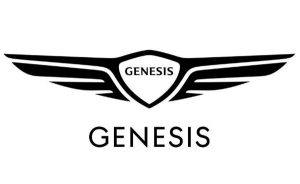 The Genesis LLC, usually called Genesis, is the South Korean vehicle luxury vehicle manufacturer Hyundai Motor Company. The Genesis current models are designed in Rüsselsheim (Germany), Namyang (South Korea) and Irvine (USA) and produced in Ulsan (South Korea). In 2020, J. D. Power Genesis named the most reliable car brand, and in 2021 the most […]

The Volvo Group is a Swedish multinational manufacturing corporation headquartered in Gothenburg. Volvo’s core activity is the production, distribution and sale of trucks, buses and construction equipment, Volvo also supplies marine and industrial drive systems and financial services. The Volvo automaker established its reputation as the builder of safe but slightly stodgy sedans and station […]

The Volkswagen, abbreviated VW, is a German motor vehicle manufacturer based in Wolfsburg, Lower Saxony, Germany. Volkswagen has come a long way from a maker of spartan bugs in the 1960s to today’s range of sport hatchbacks, sensible sedans and utility SUVs. Fortunately, Volkswagen has succeeded with other vehicles in its lineup, which currently includes […]

Lucid Group, Inc. is an American electric vehicle manufacturer based in Newark, California. The Lucid cars was founded in 2007. Deliveries of the initial Dream Edition versions were made available to the first group of 520 reservation holders on October 30, 2021. Lucid’s CEO and CTO, Peter Rawlinson, was previously Vice President of Engineering and […]

The Vauxhall or Vauxhall Motors Limited is a British automobile company based in Chalton, England. Vauxhall was turned into an auxiliary of Stellantis in January 2021. Vauxhall is one of the oldest established vehicle manufacturers and distribution companies in the UK. Vauxhall sells passenger cars, electric and light commercial vehicles under the Vauxhall brand, but […]